Very few of us go around deliberately upsetting others. It’s natural to not want to oppose someone.

I was at an event recently and got chatting to a fellow small business owner.

He said something that could have been taken the wrong way, then backtracked by saying, “You’re not supposed to say that these days…”

Now, I don’t actually remember the thing he said that ‘you’re not supposed to say these days’  but I do remember immediately losing all respect for him in that instant, and making my excuses to politely exit his company.

I’d just met him, and my early impression was that in his efforts not to appear contrary, he had lacked all courage in his convictions.

Not a good look when you run your own business!

Having the courage of your convictions

Freedom of speech means you can say whatever the hell you like, but remember, with every right we cherish comes responsibility.

You can, absolutely, say anything you like, that’s the point.

There is no such thing as something you’re not supposed to say these days – but there is such a thing as saying something that is deliberately inflammatory.

Sometimes there is a fine line between saying what you think and just being an a’hole!

If you want to say something offensive, if you want to express your extreme left-wing or extreme right-wing opinions you have the right to do that, but you must accept that everyone else has that right too and there are consequences to everything we openly declare.

It’s OK to disagree. You can have an opposing argument. Your opinion is just as valid as anyone else’s, it’s OK to have an opinion and to express it openly.

That’s why O is for Oppose in my A to Z of Blogging series. 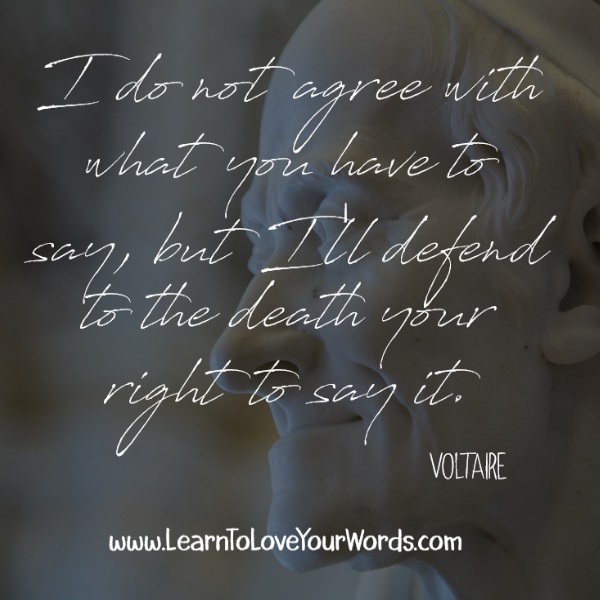 Have and express a strong opinion – but you must be prepared to accept the consequences.

How Should I Oppose an Opinion?

Step 1 – Distinguish between the messenger and the message.

It’s OK to argue against someone’s position. You can oppose and attack their argument.

It’s NOT OK to insult them!

Attacking them personally, by calling them ‘stupid’ or whatever, just makes you a ****, or a troll!

You can disagree, but if your argument isn’t backed up with evidence or you can’t cite reliable sources, you’ll lose all credibility.

Accepting the consequences of your words means being prepared to defend them from a strong position. If you can do that, any reasonable person, even if they still disagree with you will respect you for it. If they prove themselves to be unreasonable, it’s fair to say that they don’t deserve your respect anyway so it’s best just to move on with your life – block, ignore – but quit while you’re ahead!

It’s not your job to change the minds of everyone who disagrees with you. It’s your job to be true to your position, present information, educate where warranted and back it up.

Accept that people will still disagree with you and it is their right to do so.

In business, you can’t please everyone and shouldn’t try.

If you try to be something for everyone you’ll be nothing for anyone, and that makes you forgettable.

In the heat of the moment, it can be easier said than done. And when faced with someone who is attacking you personally, it is difficult not to be offended or upset by it.

The best thing you can do when you feel the red mist rising and want to lash out is to walk away.

YOU have the right to have and express an opinion, just as much as anyone else does. Your point of view is just as valuable as anyone else’s, whether you oppose them or not. 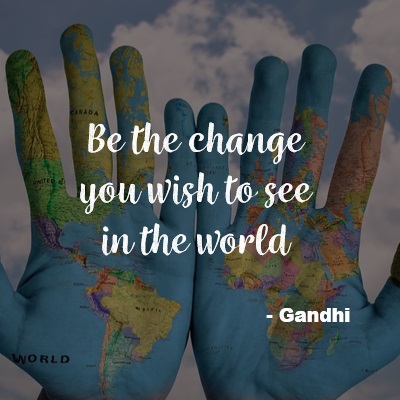 THAT is your purpose.

THOSE are the values at the core of your business.

Yes, people will oppose you, but anything worth doing is worth fighting for!

Be comfortable with your own words…

Book a FREE 30-minute Inspiration Call with me and I’ll help you articulate your argument in your own way. 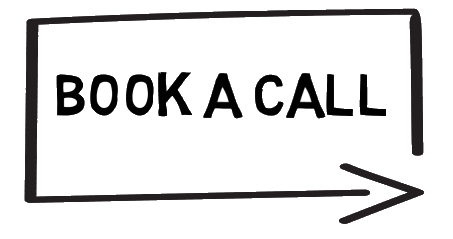