Home » Operation Author » Blog » Should Shaming: What Expectations Are Holding You Back? 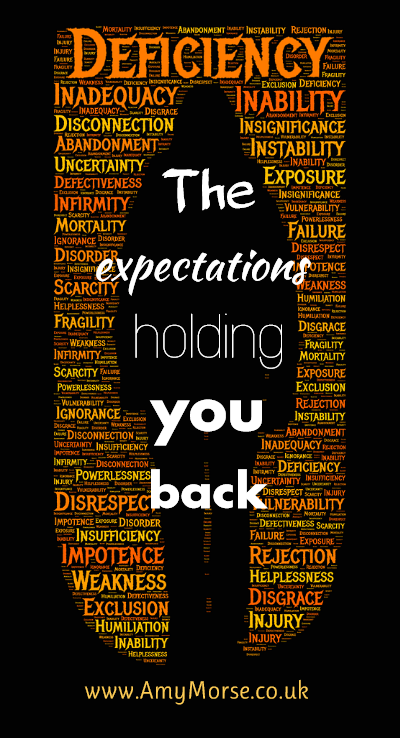 nded an Escape the City event in Bristol on World Escape Day. Bristol was one of 22 cities who simultaneously celebrated the event. Escape the City is an international movement to help people escape unfulfilling jobs and transition into the new world of work.

In the room, at the Famous Royal Navy Volunteer, were people wanting to escape for various reasons, as well as people who had already escaped.

As an Authorpreneur, I was one of the ‘I’ve already escaped’ and found myself speaking to lots of great people about my experiences and tips for escaping to the world of self-employment.

At the event, we grouped together and shared our challenges and what was holding us back.

In the group I was in someone said ‘should shaming’.

This intrigued me and it’s something we probably all feel at some stage in our lives. Even the alliteration – the combination of ‘sh’ sounds is like being berated.

There are 3 big instigators of should shaming in our lives

Other people have expectations about what we should have done and make us feel shame for disappointing them.

Friends and family often do this without malicious intent; but because they care about us and they can’t help but project their own values on us because that is their understanding and experience of the world.

Society puts expectations on us then shames us for not conforming.

(I’ll avoid getting into the politics of the ruling elite’s necessity to have compliant citizens. As well as deep held cultural, religious and spiritual beliefs that dictate the traditions we live by.)

Instead, here are some of the typical ways we are told (or tell ourselves) we should do something:

I believe, there is only one should: ‘Do what makes you happy’ – set your own goals and expectations for yourself and never be ashamed of the person you are.

Too often, we compare ourselves to others – but you are comparing your insides to other people’s outsides – that’s hardly a fair comparison!

People present the best side of themselves in public, you have no way of knowing what is really going on inside that person you are comparing yourself to.

Comparing yourself to others will only make you miserable (Tweet This)

Here’s one top tip to banish that should shaming voice inside us:

Change the should to could and the shame to pride: 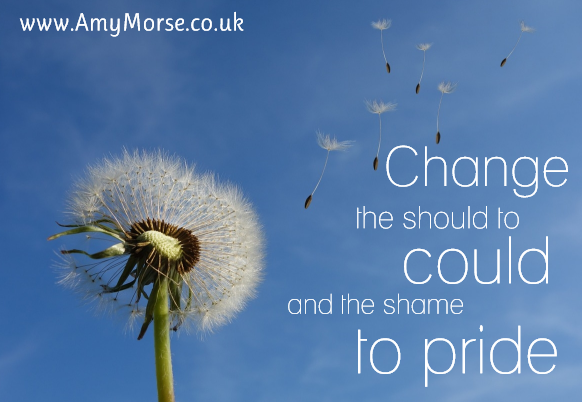 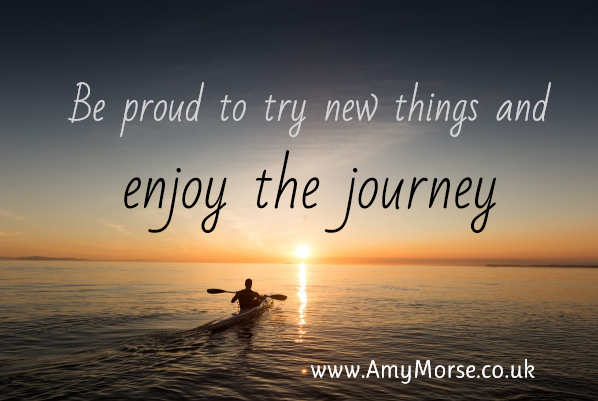