Twitter is my favourite social media channel for business.

It’s quick, simple and allows me to interact with people I would never have the opportunity to reach otherwise. I’ve even had actual conversations with celebrities and people I admire – that’s just awesome!

Logically, the more followers you have the more likely people will be to see what you are sharing.

However, the idea is not to collect thousands of followers, there’s more to Twitter than just the numbers.

It’s about quality, not quantity.

It becomes an effective tool for sharing and communicating when you have quality followers, and a good place to start is to follow people relevant to you.

As with any marketing tool, the key is in knowing who your target audience is. Being really specific and being seen as an expert in that niche will win you followers and fans.

But following people will not necessarily guarantee a follow back.

Here are 4 top reasons why people aren’t following you: 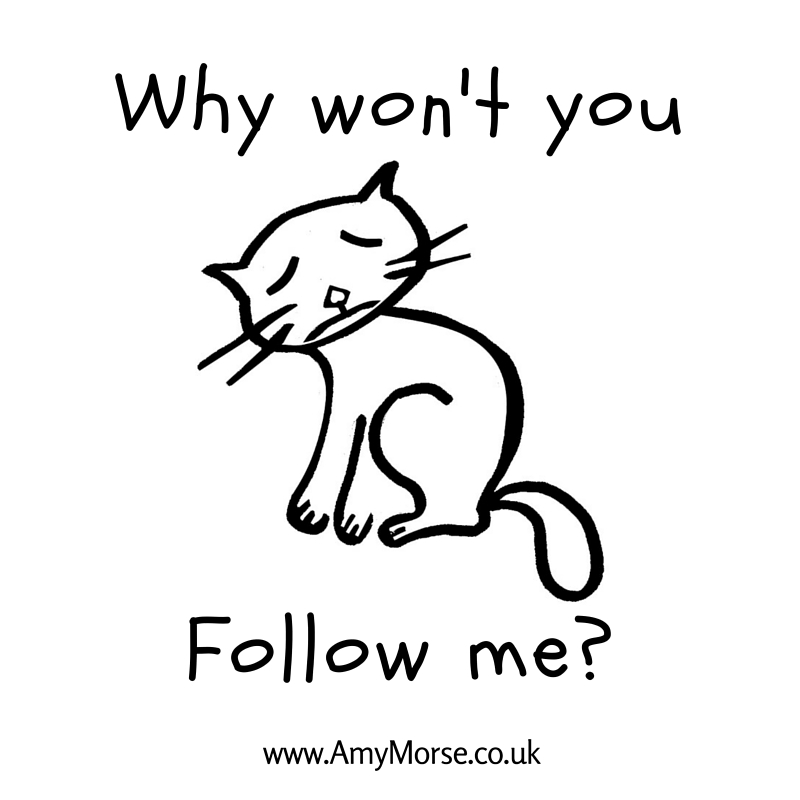 #Using #Too #Many #Hashtags #on #your #Tweets #makes #them #hard #to #Read and is just #annoying… If I can’t read your messages, why would I want to follow you?

Always include a hashtag in a Tweet to increase the likelihood of it being seen, but 2 -3 hashtags max.

Space them out and fit them naturally into the Tweet rather than tacking them on the end, it reads better.

There’s an 80/20 rule with social media in general.

80% of your content should be sharing, communicating, generously offering knowledge and saying nice things about other people.

20% can then be subtle self promotion.

I’ve noticed a lot of writers in particular get this ratio wrong. Their feeds are full of nothing but shouting about their book. Boring.

A weekly email update will show you who followed and who unfollowed and it doesn’t take much detective work to notice the folk that drop in and drop off quickly.

Personally, I think following random people with the sole purpose of boosting your numbers is just rude. Follow people because you are genuinely interested in them, otherwise you’re not authentic.

The point of following people on Twitter is not to get them to follow you back. If what you’re talking about is relevant to them they’ll follow back, if not, they won’t and that’s OK.

When you have a maximum of 2,000 people you can follow (until you have more than 2,000 followers yourself), why use up your allocation with irrelevant content?

If all you do is retweet other people’s stuff without saying anything yourself, others will soon get tired of your feed and unfollow.

I only follow people that are sharing information that’s relevant to me, with millions of Twitter accounts, I don’t want to fill my feed with inappropriate content.

In business, you can’t please everyone and shouldn’t try to.

It takes time to build up a base of quality followers, never be tempted to buy them – don’t encourage the spammers! 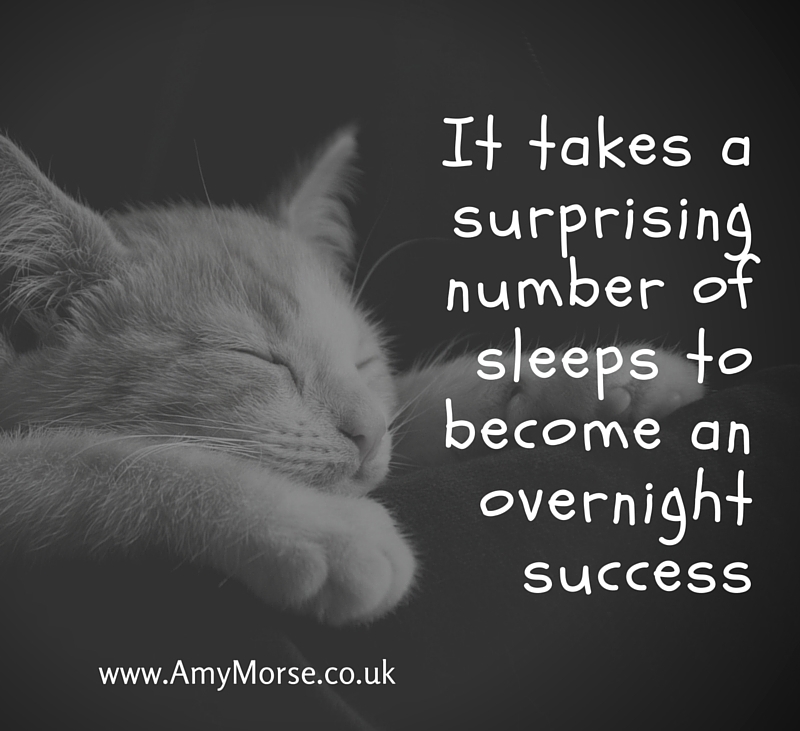 The more specific, the more relevant, the more you interact, the more useful and generous you are with what you share – the more likely I am to follow you back and want to stay in contact with you.

Contact breeds rapport, rapport breeds trust and trust leads to sales – that’s how it works and why Twitter is such a valuable tool for marketers.