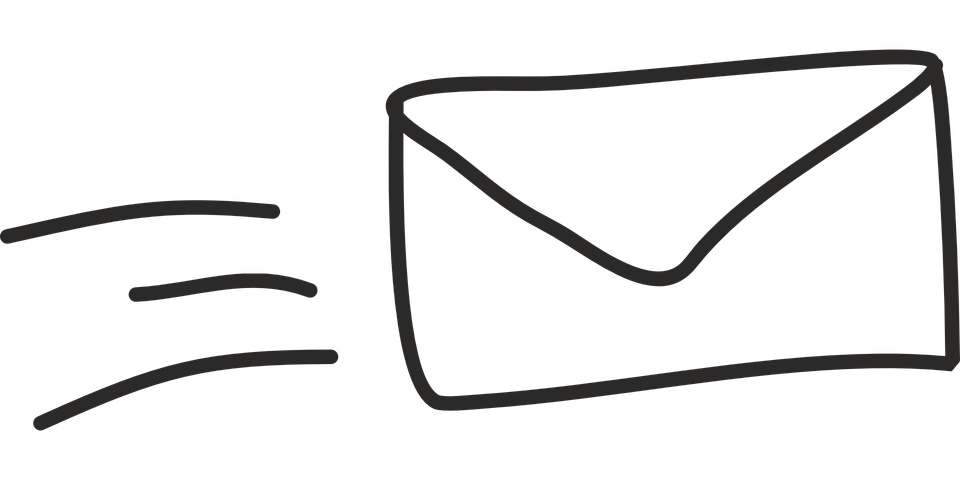 We’ve been working together for a number of years now, but it is time for us to part ways.

We can still be friends. Outside of work I’ll still hang out, it’s where so many people I know and care about gather.

But I hereby tender my resignation as a business.

Resigned and defeated. Deflated and violated.

My suspicions were first roused when notifications popped up that I had accepted friend requests I hadn’t made.

I promptly unfriended and blocked them. I changed my passwords. I thought that would be the end of it.

The next warning sign was getting 4 emails pop up from PayPal, receipts for transactions from Facebook. Transactions I hadn’t made.

At first, I thought the emails may be spam, so I logged into PayPal and low and behold, I was paying out money to an Ad campaign I hadn’t set up.

To say I am angry is an understatement.

There are no words to describe the magnitude of anger, of hurt, the feelings of vulnerability and violation, of utter helplessness.

If I’d been mugged in the street I could go to the police. I would get emotional support. I would feel listened to. I would feel like I had done something to stop a dangerous person prowling the streets claiming another victim.

But being mugged online, all I can do if fill in a fraud report on a police website, then enter into an endless maze of ‘help’ and ‘support’  pages on Facebook’s platform that are the antithesis of this.

In fairness, you did resolve the matter within a few days and I got a full refund.

However, when you feel vulnerable, when you have been a victim of crime, getting an automated email back telling you it will be 2 – 3 working days is neither helpful nor supportive.

Make no mistake, just because it’s numbers on a screen, I have had money that I actually worked to earn, actually stolen from me. My only recourse is to place my faith in the automated systems of a massive US Tech corporation. I can’t even speak to a human. There is no phone number with a reassuring voice on the other end.

My trust in you (Facebook) has eroded to a point where I no longer wish to tie my business to yours.

A behemoth of a corporation so far removed from it’s original aim to connect people that they hide behind a maze of online forms.

A corporation so out of touch with ordinary people that it simply takes its users for granted. Allowing itself to be hacked, abused and manipulated for the financial gain of criminals – as long as you make money for your shareholders.

It ended well in the end, but I am closing both my business pages.

I’m wary of Instagram as it’s also owned by you and I will never be using WhatsApp for the same reason.