I’ve seen some colourful content butterflies flitting around the inter-webs recently on what makes a good manager. 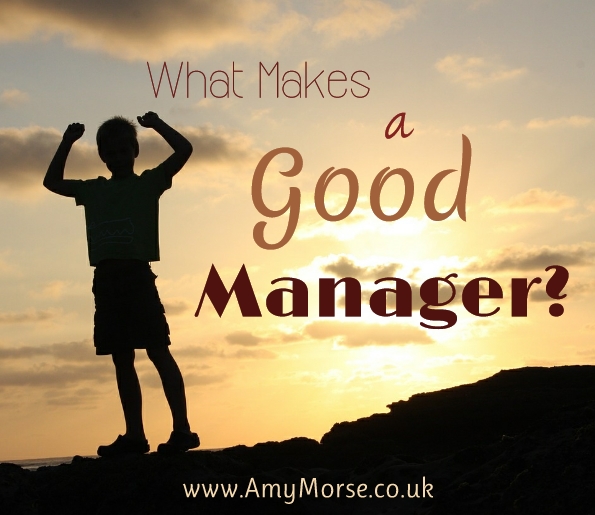 This one – by the Chartered Management Institute –  caught my eye:

I’m going to keep politics out of this because I believe it can be a dangerous contaminant in the workings of a business.

I have my own political views, and it’s fair to say they are left of centre – but my blog is about writing and entrepreneurship, not politics.

Donald Trump on Management: Not As Dumb As You’d Think

The three key points the post makes for Trump’s strengths as a Manager are:

Love him or loathe him, it’s fair to say Trump has had a lot of negative press coverage, especially over here in the UK and Europe where he has been openly scathing about the freedom of movement of workers and the freedom of people to practice their religion. He’s the butt of many jokes and a satirists dream come true.

The post sums it up well: “Chronicling all his wacky remarks, blunders, outrageous proposals, and, of course, crazy tweets of this past year would be nearly impossible. But the constant critique has failed to make him docile.”

The post goes on to say: (Trump’s) “a great example on how to be resilient to criticism, maintaining self-belief in himself and his team”

But is this necessarily a positive trait in a business?

Well, Yes and No…

When you work for yourself, or start a new venture, it’s inevitable that you’ll leave yourself open to criticism. There will always be nay-sayers. You’re changing the status quo and people struggle with change.

If people are excited by a change there is a high likelihood they’ll accept and embrace it, if the change scares them, they are more likely to resist it. 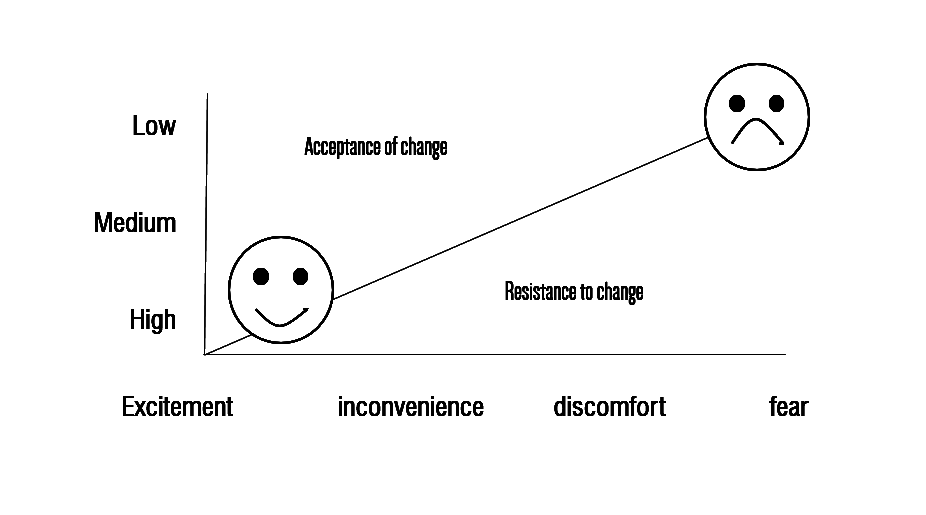 There’s a fine line between self-belief and arrogance (Trump crossed that line long before he ever ran for political office).

It’s one thing to have faith in what you do, but something else to charge ahead, steamrollering through everyone and everything to get your own way with no regard to the damage you’re causing to everyone around you and your own reputation.

Listening to criticism is an essential part in the process of improving the quality of your offering and building your own personal skills.

For example, in writing critique groups I ask others to tell me what’s wrong with my work so I can take steps to improve it. Unless you are aware of your shortcomings, how will you improve?

One of the best things about small businesses is their ability to be agile – to break, change and shape the rules.

In the post, the argument is for: “Keeping supporters interested and motivated, constantly giving them something new and fresh to think about and to throw their support behind.”

While this might get you noticed in the short term, as a business, you don’t want a reputation for being fickle and unreliable.

As a writer, I know the power of keeping the momentum up, building tension and throwing in new and interesting twists but ultimately, all action and no substance makes for a poor and unsatisfying book.

The basic formula for a  story is:

but ultimately the character must grow or change in some way, otherwise what’s the point? 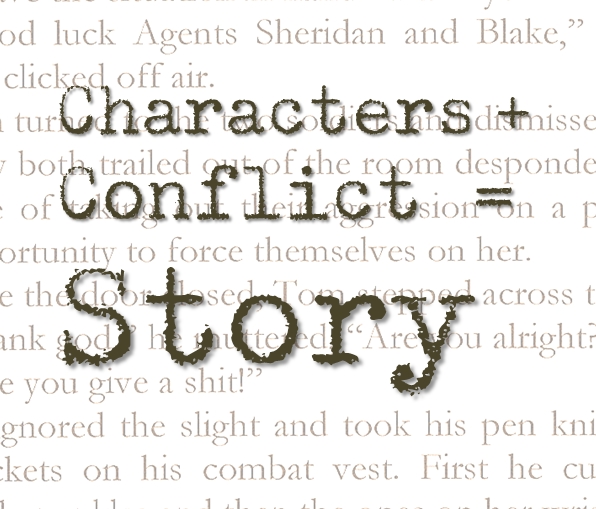 In business, new ideas, fresh thinking, constant change is good… to a point – but there needs to be some stability or it will never be sustainable – frankly, everyone will get bored or exhausted and go elsewhere.

“Oh look, the boss has changed their mind again. I’m sick of this, I quit!” 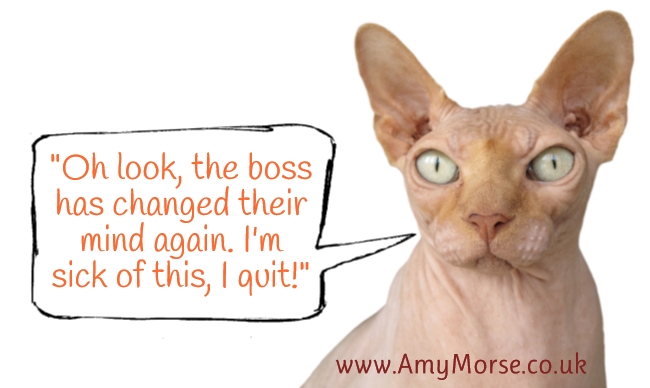 He’s a man for his type of people, would be a more accurate statement.

One thing you can say about Trump – he knows his target audience!

He knows his niche extremely well and knows just what to say and do to rally them around him and keep them coming back for more.

On this, I’m with Chartered Management Institute.

Trump has identified a ‘target customer’ and a ‘gap in the market’ extremely effectively.

The key to building a successful business is to build it around your customer. Know your number 1 fan and do everything in your power to be their perfect match.

Knowing the ‘Emotional Selling Point’ for your target customer is key to appealing to them on a deep level – “Trump has figured out what American voters want to hear – not what they say they want to hear but what they really want to hear.”

I appreciate that I’ve looked at this article by the Chartered Management Institute from the perspective of a business, and not from a manager’s point of view, however, whether you’re running a business on your own, managing staff or running for office, ultimately at the heart of everything is the people you’re serving.

Personally, I can’t think of a worse person to have as a boss than Donald Trump (possibly with the  exceptions of Kim Jong-un or Robert Mugabe) – not only because I’m a female and I know Trump would only have given me the job based on my cup-size –  but because being a good manager is not about massaging your own ego, it’s about nurturing, supporting and growing the people around you.

I’d want to work for a ‘Leader’ not a ‘Manager’ and I aspire to be a good leader to the people working for me in the future.

To quote one leader that I would quite like to work for (although I’d still rather work for myself!), Richard Branson:

2 thoughts on “What Makes a Good Manager?”